We recently received an awesome letter from one of our summer interns, Korbin Leach. He was able to apply skills he learned at SCC to obtain a job at Dixie State University. They even offered to pay him more because of his experience! Thanks for sharing Korbin. Wishing you the best as you pursue your Computer Sciences degree.

“I would like to thank you for the opportunity to work for you over this past summer. It was an amazing experience for me and I have already started to use the knowledge and skills I gained while working for you. Recently I applied for a job as a wiring technician for the IT department at Dixie State university. During the interview, they asked me questions about the phone line color code, which is something that I learned and used frequently while working at South Central Communications. They also brought out some of the equipment that they use when testing or building wires. I showed them that I could build a wire and test a line, more skills that I developed while working with South Central. The starting pay for that job is $9/hour but because of my past experiences they offered me a part time job starting at $10/hour. I would like to say thank you to South-Central Communications for the amazing opportunity you gave me. I would also like to say thank you to all of the many amazing people I met and worked with over the summer.” – Korbin 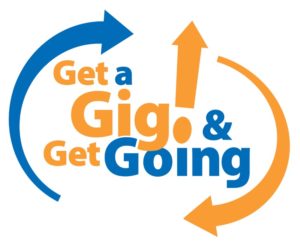 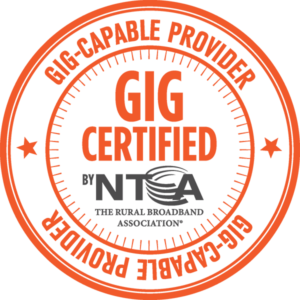